© Mat Ninat Studio. No using, printing, commercial use or posting without permission. All Rights Reserved. Please write for any enquiries and demands.

The TV production consisted of a 6 cameras (14m crane, 95x zoom, wireless cam, 2 shoulder cams and a fixed cam), that were switched live by Mat Ninat from a top of the range OB truck equipped by AMP VISUAL. The digital video switcher being a Grass Valley Kayenne, probably the world’s most powerful one (and Mat has used it many years as a director and special effects supervisor). A Red cameraman was also filming especially for slow-motion shots that were added to the broadcast, edited on the fly using an EVS LSM.

Below are a couple of show reels, and some photographs (shot by Alex Mitram) to emphasize the awesomeness of the whole production of the event. 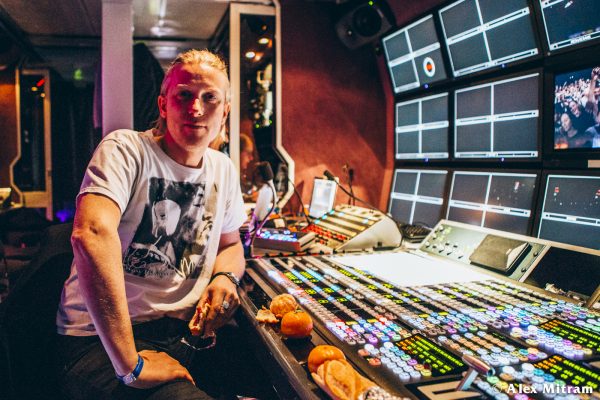 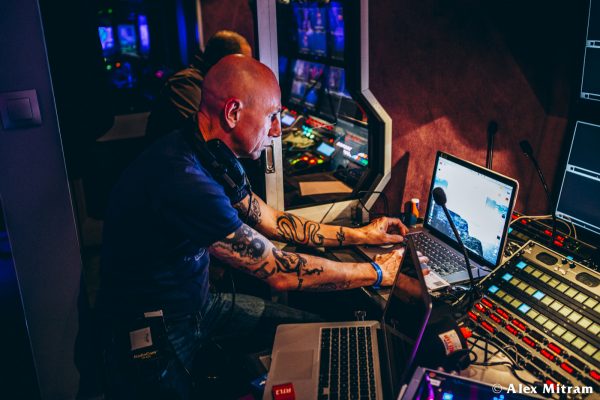 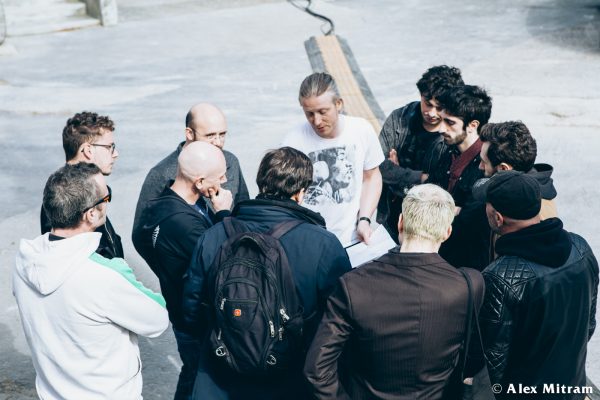 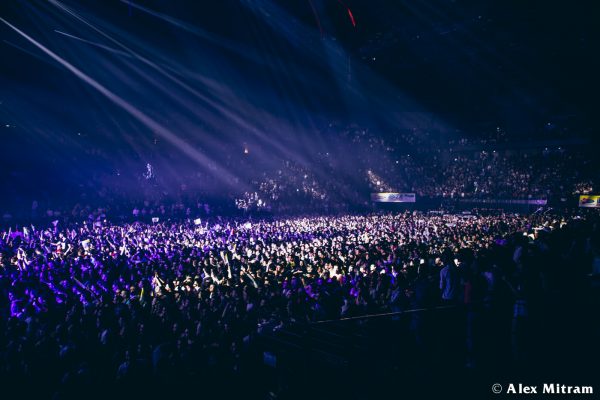 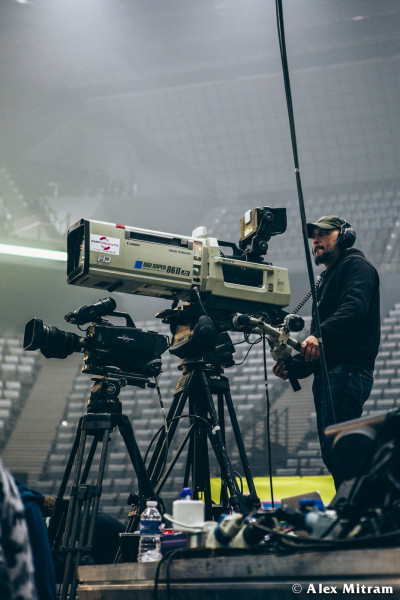 this badass lens can zoom 95x 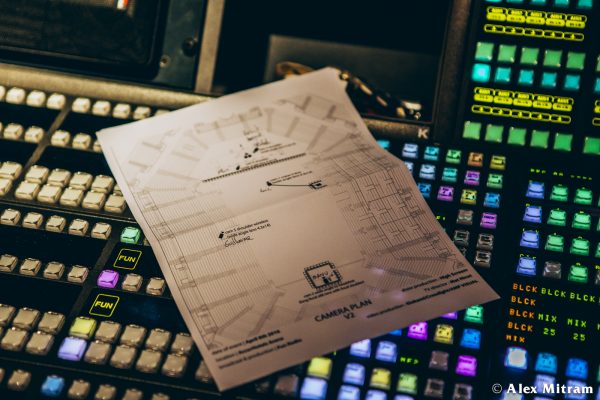 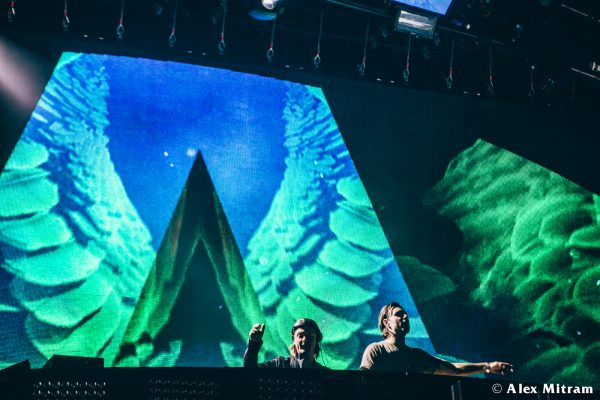 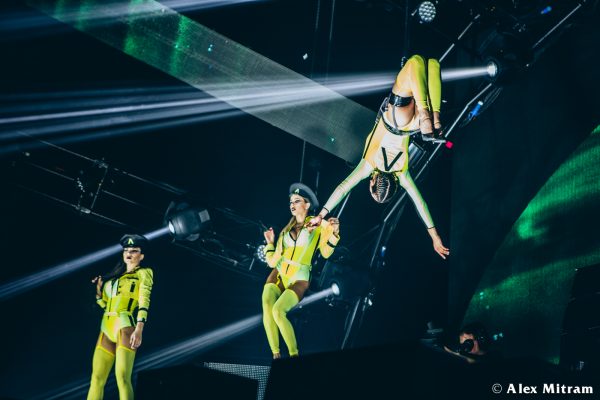 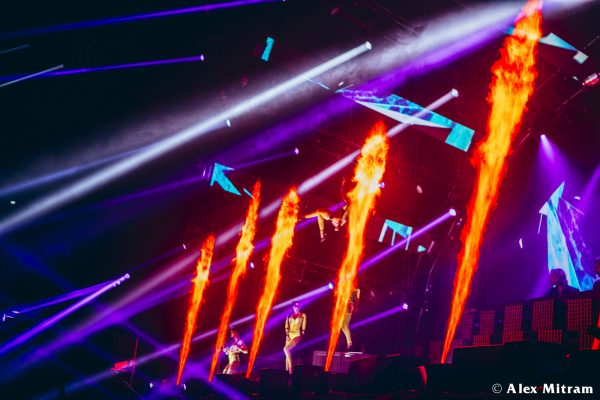 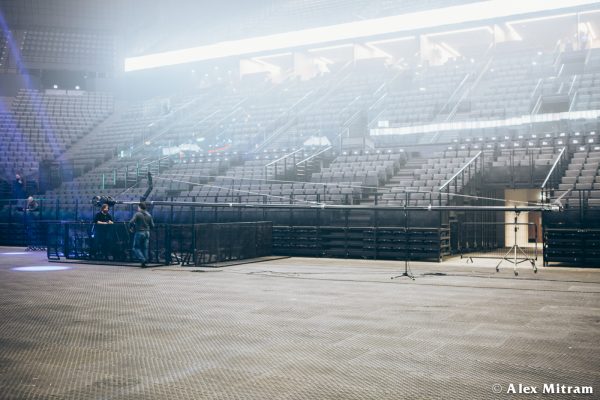 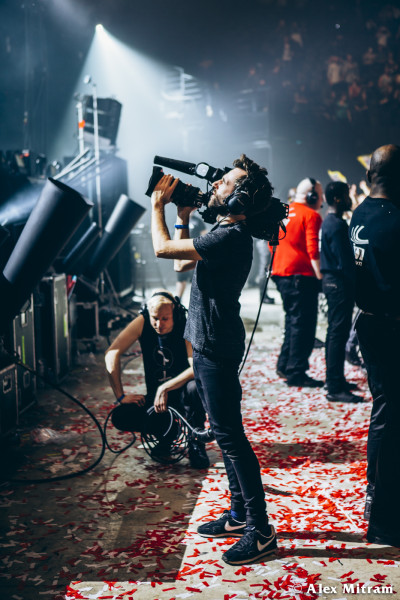 Cameraman and his assistant 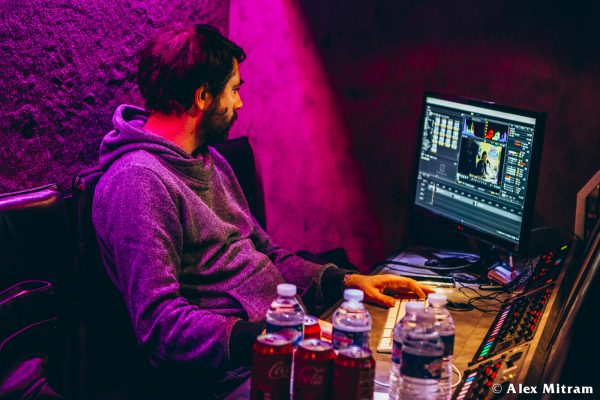 editor in the OB truck 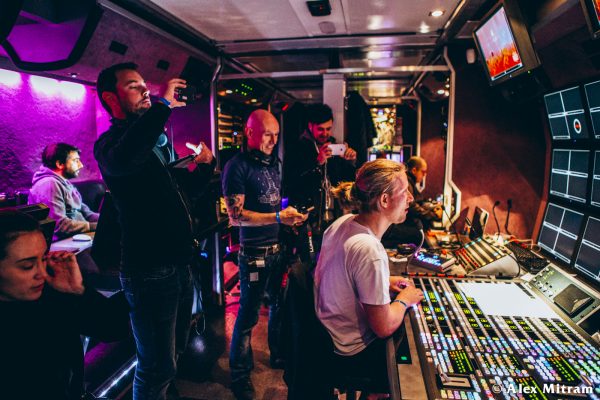 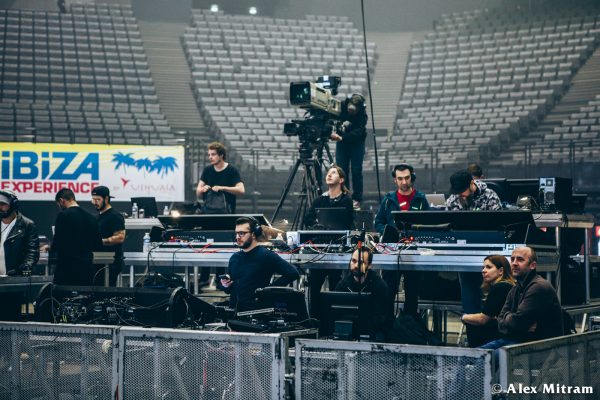 the whole Front Of House crew driving the show 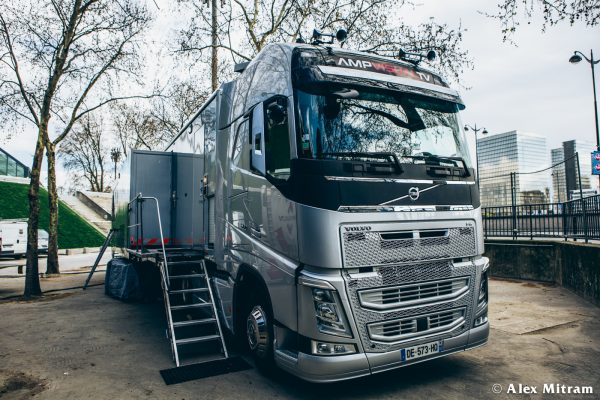 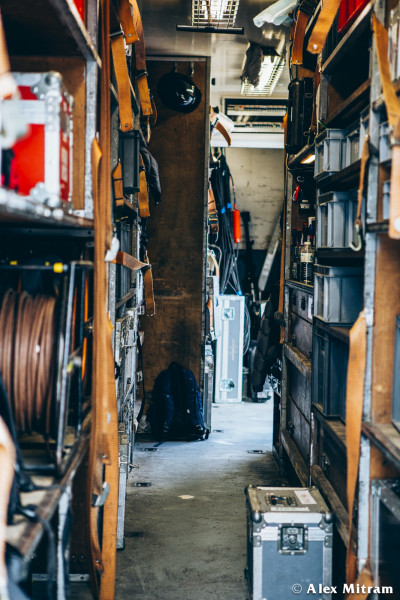 a few bits and bobs 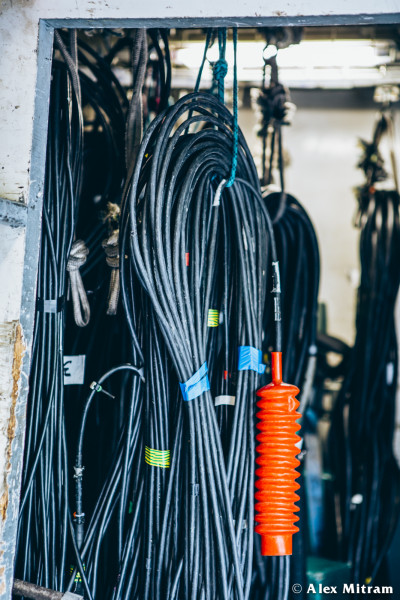 hundreds of meters of these 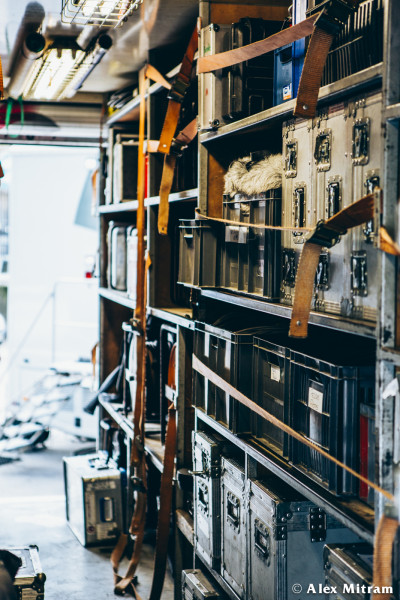 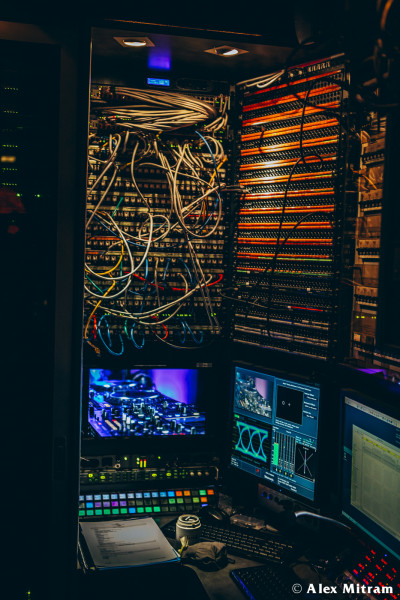 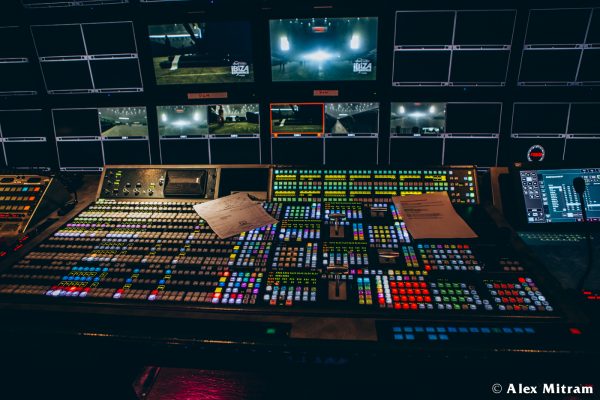 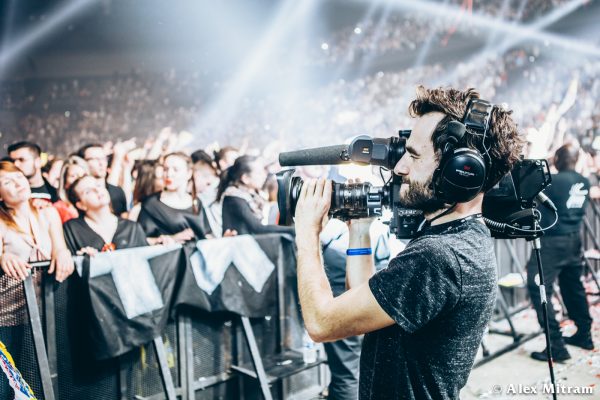 a staff of highly qualified cameramen 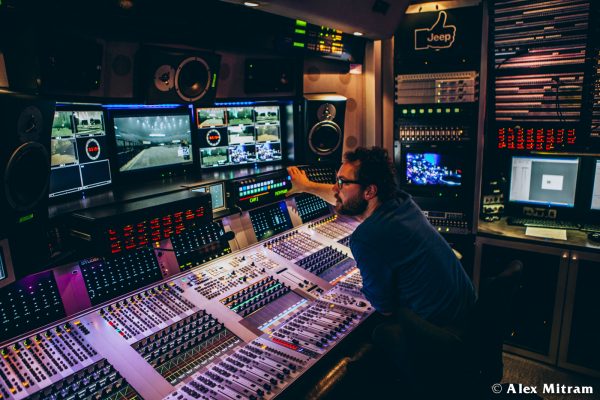 sound engineer at work with the Studer Vista mixing console 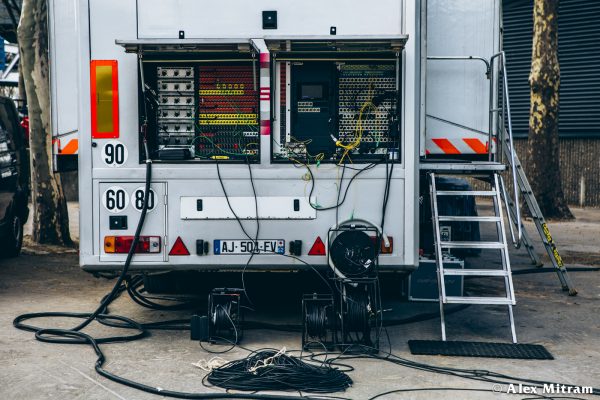 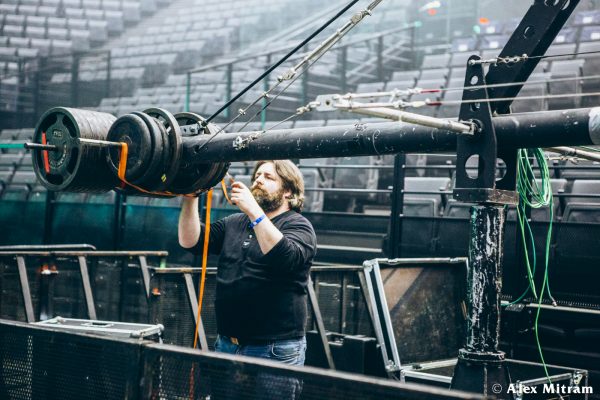 the muscles behind the 14 metre crane ! 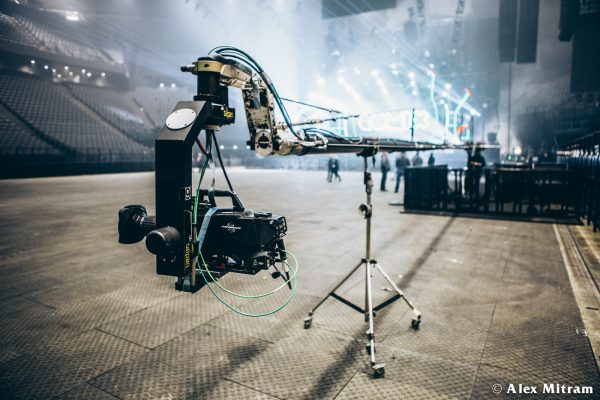 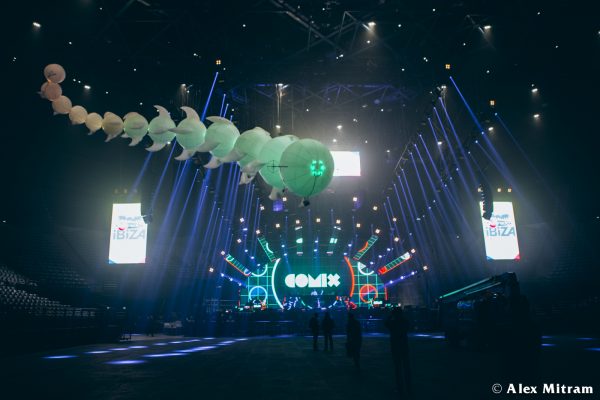 soundcheck before the show 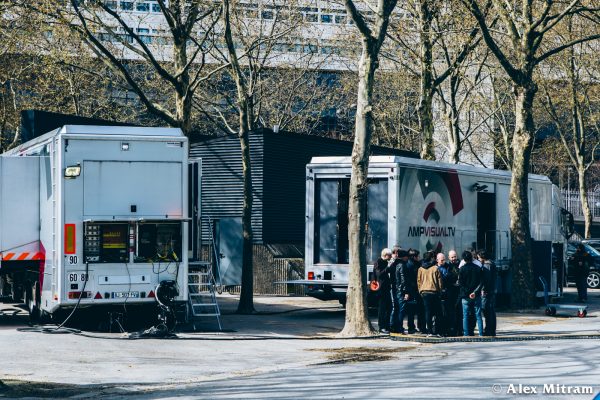 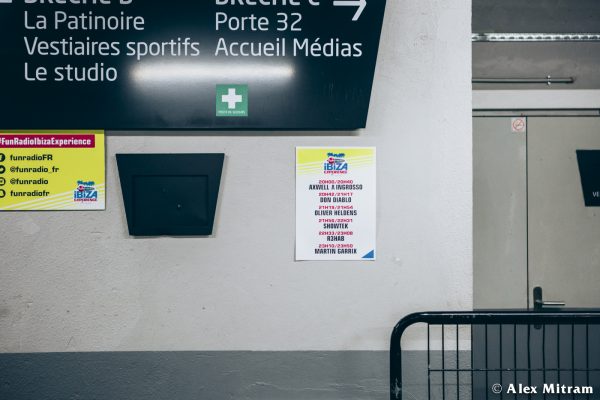